Take a look inside my head 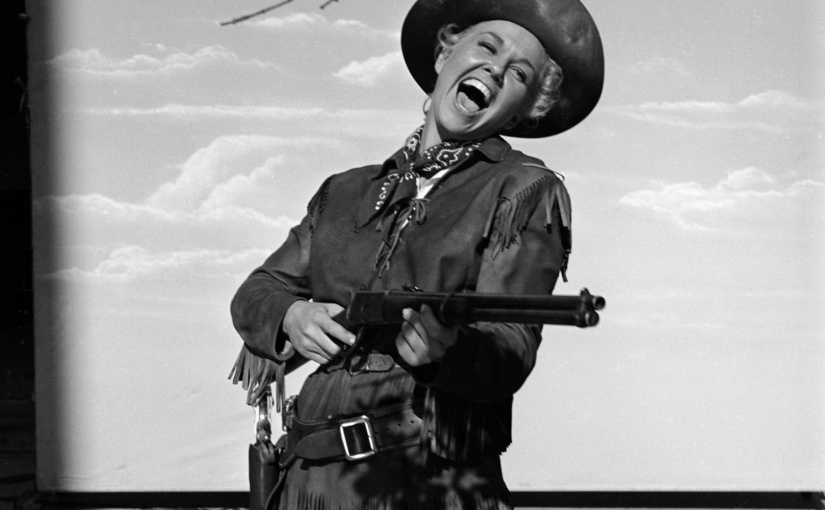 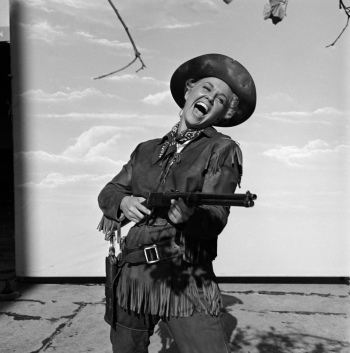 “Trouble always comes in threes,” says my mother, “I didn’t want to say anything but…”

Because of course I should have seen calamity on a crash course with me.

Calamity Jane and I are on a first name basis.

I had been hoping CK might have realised she had over stayed her welcome this week, when she decided to give me one last parting shot.

I popped into the grocery store. Just to pick some milk and stuff. Ordinary things. In my slippers, because it was late and my feet are in abject agony due to yesterday’s supremely beautiful but painful shoes.

Miss Diva and I had just reversed out the parking bay and were happily turning the corner towards the exit when an ancient decrepit old Ford barreled backwards out of a perpendicular parking bay picking up more and more speed, slid across the front of my car and ended up bum first in the front end of a smart new Hyundai.

If Miss Diva has not had a fight with her safety belt she would have been toast. The few seconds I spent detangling her and it might have saved our bacon.

The owner of the smart new Hyundai was not impressed. Like me he has had a rough week. 30 minutes prior his fiancée threw his engagement ring at his face. To say this was the cherry on top would not be an exaggeration.

Hyundai Man and I were shortly joined by a crowd of interested onlookers who had watched the entire incident with disbelieving mirth. It is easy to find the humour in it when it is not your car or your fiancée.

There we waited for the driver of the other car to emerge. He did eventually with some difficulty.

An elderly man who had imbibed a bottle of cheap whiskey and used another bottle as aftershave unfolded himself from the dank inner sanctum of his Ford and joined us.

Apparently, he took off his hand brake, forgot to turn on the ignition and couldn’t find the foot brake. Actually, until his car came to dead halt in the grill of another, I don’t think he even realised the vehicle was moving. I think he thought he was still and the world was  revolving slightly faster than usual.

We were then joined by three heavily armed security guards and some random individual who claimed that the Crasher was “a good guy”. Mr Random has a brother-in-law who is starting a panel beating business and he can “take care of the damage chop-chop”.

While Hyundai Man and the security guard tried to establish the name of the Crasher, I started taking photos of the licence plates etc.

Next we tried to establish whether or not he had car insurance. Given that we had to explain the concept in some detail, I somehow doubt it.

Trying to get coherent conversation out of the Crasher was a lot like trying to explain to a Spanish airport official in Ibiza that your luggage has disappeared. A lot of waving. Some sign language. Speaking very slowly, clearly and using small words.

By now the crowd had thinned and still we remained as the security guard laboriously wrote out an accident report. Then he had to convey that report via walkie-talkie to Command One. I’d like to mention here that Command One was across the parking lot watching the incident unfold from his porta office.

Hyundai Man was joined by irate fiancée who seemed to regard the whole thing as another evil plot on his behalf to make her life hell. My sympathies went out to him. God knows, if there were ever two people with worse bloody luck then the pair of us, not even He could find them.

Mr Random then arranged for the security guards to follow the Crasher home to his Crash Pad. I motioned them over and asked if they could please take the Crasher to the police station for a breathalyzer.

“But madam,” said the one gently, “They will lock him up, you know.”

Yes, I do bloody know.

With a cheery smile I said equally nicely, “The man almost killed my daughter, quite frankly, my dear, I don’t give a damn.”

I’ve always wanted to use that line.

I swear I could hear old Calamity Jane having a good chuckle.

Next time that bitch shows her face around me I’m going to Chuck Norris her ass into next week.

I write because I have to. It is a compulsion. I do it to vent, to laugh and to remember. I blog because it has been so long since I had to write with a pen that my hand would go into cramp if I tried to write a journal. View all posts by victoriabruce

6 thoughts on “Calamity Jane, Hyundai Man, the Crasher, Mr Random and Me”